The LS1028A CPU Module is an Open Hardware SOM (System-on-Module) developed as a joint venture between RBZ Embedded Logics, Madrid and MNT Research, Berlin. RBZ designed the electronics of the module. The project receives funding by the NLnet Foundation. Today we are demonstrating a functional prototype of the module integrated into the MNT Reform Open Hardware Laptop.

Why is the LS1028A Module interesting for Open Source?

RBZ built 6 SOMs in total and hand-fixed two of them for bringup purposes and then made a second revision of the design with bugfixes integrated. As of July 25th, 2022, we have a working MNT Reform laptop prototype utilizing the LS1028A module with 8GB LPDDR4. We have validated and brought up a sufficient number of features to have a useful system:

Here are some shots and videos of popular applications running on the prototype: 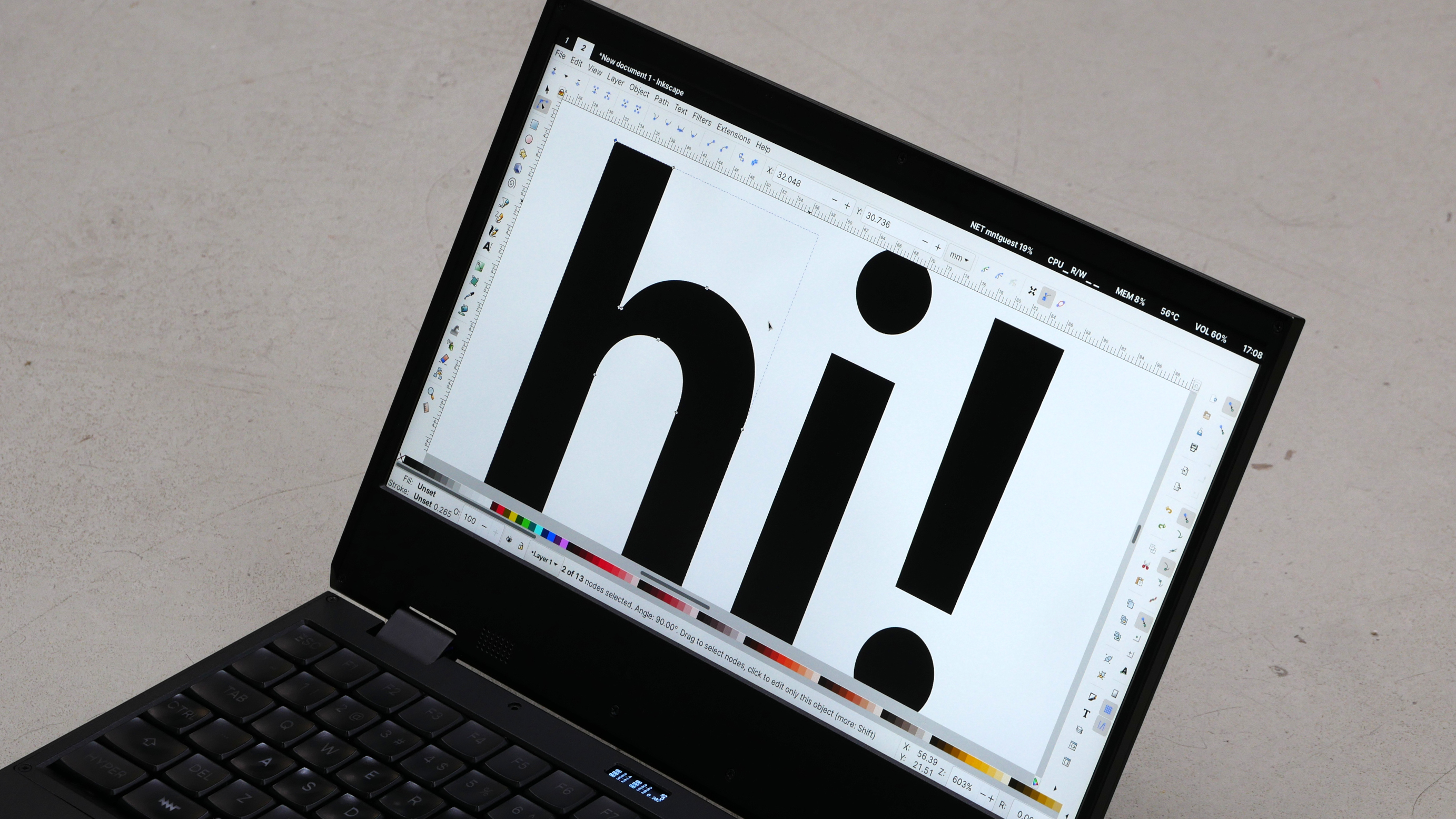 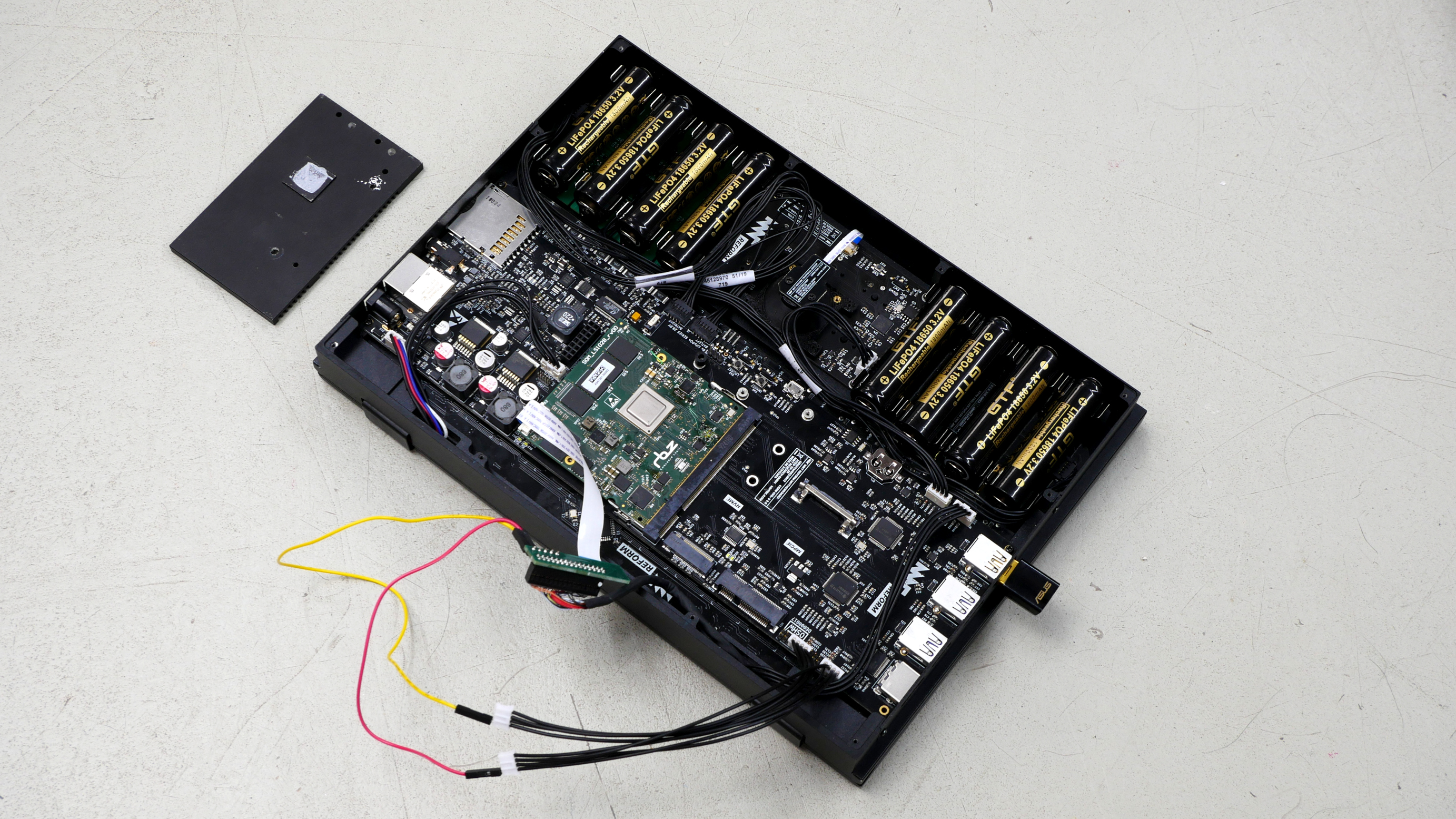 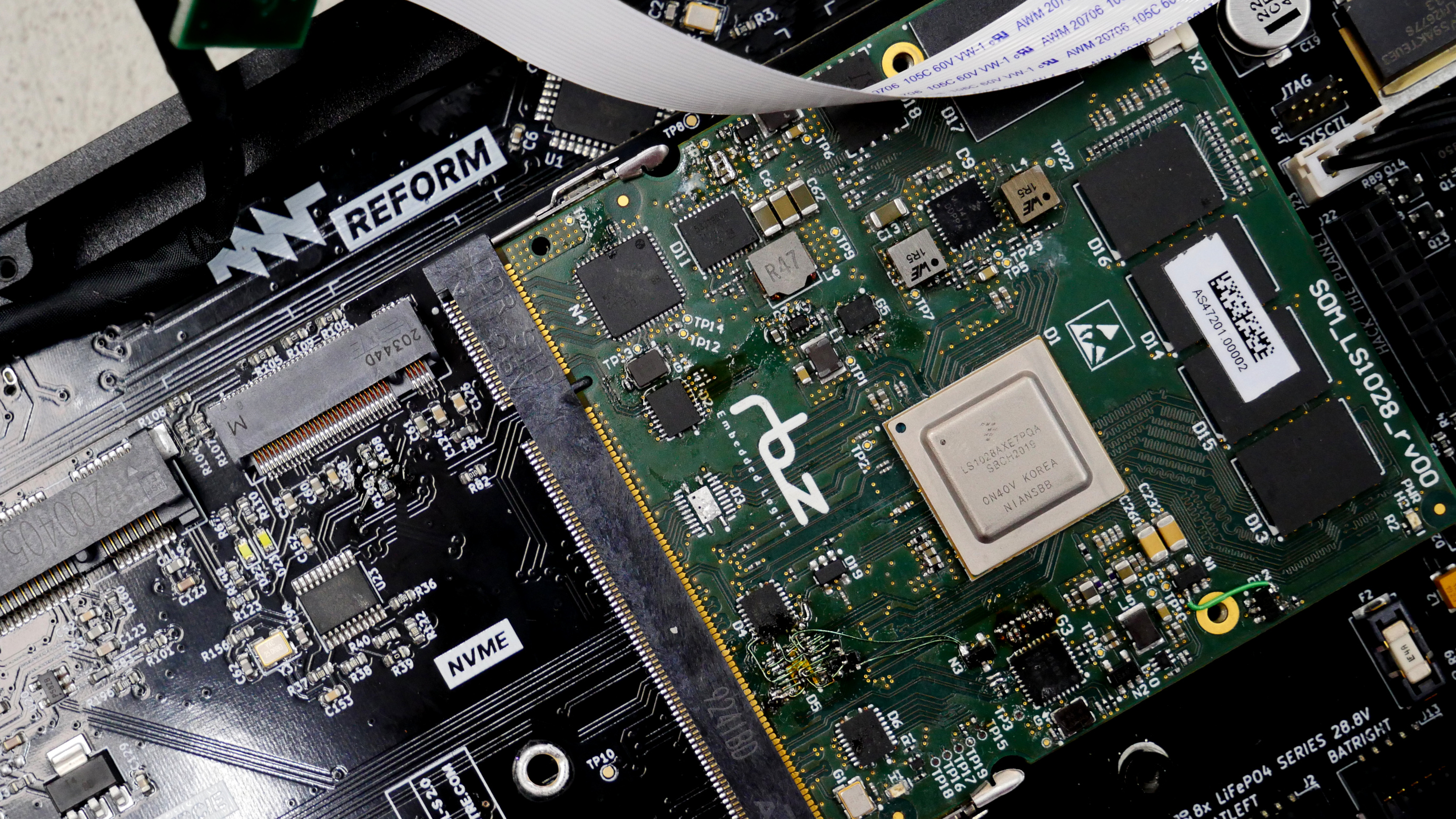 We are looking for distributors and system integrators who would like to ship Open Hardware devices featuring the LS1028A SOM. Get in touch.