2022 is off to a great start for the MNT Research team and the MNT Reform Community! With hundreds of Reforms in the hands of users, and even more on the way, the ecosystem is thriving. 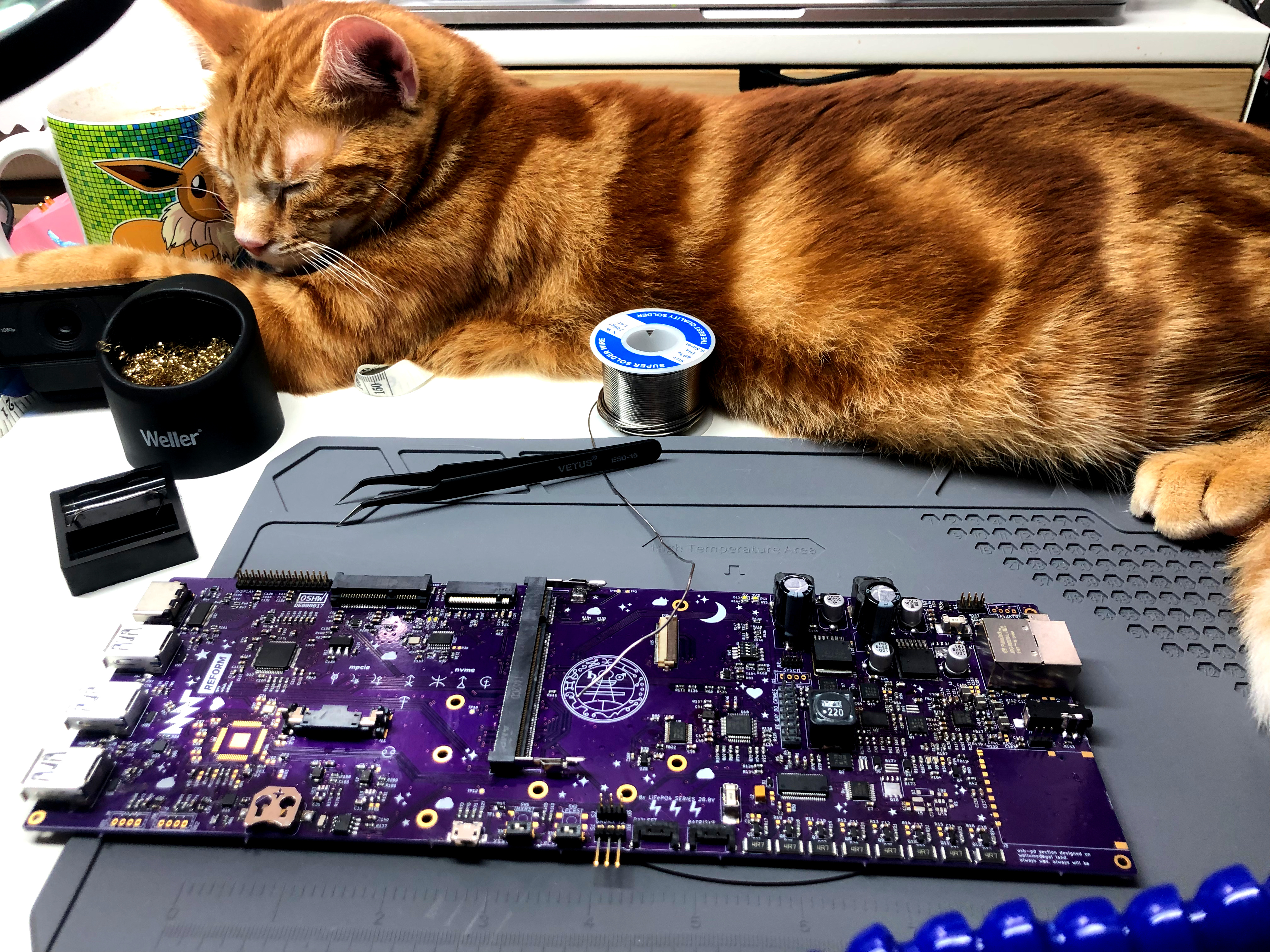 One great thing about open hardware (with publically reproducible design files) is its accessibility. We have multiple Community members hard at work on their own mods, and in the case of Jacqueline, on her own scratch-built fork of MNT Reform with a USB-C PD port for charging and a Lily58-inspired keyboard layout. Another user is working a custom ergonomic keyboard for use in the Reform laptop. 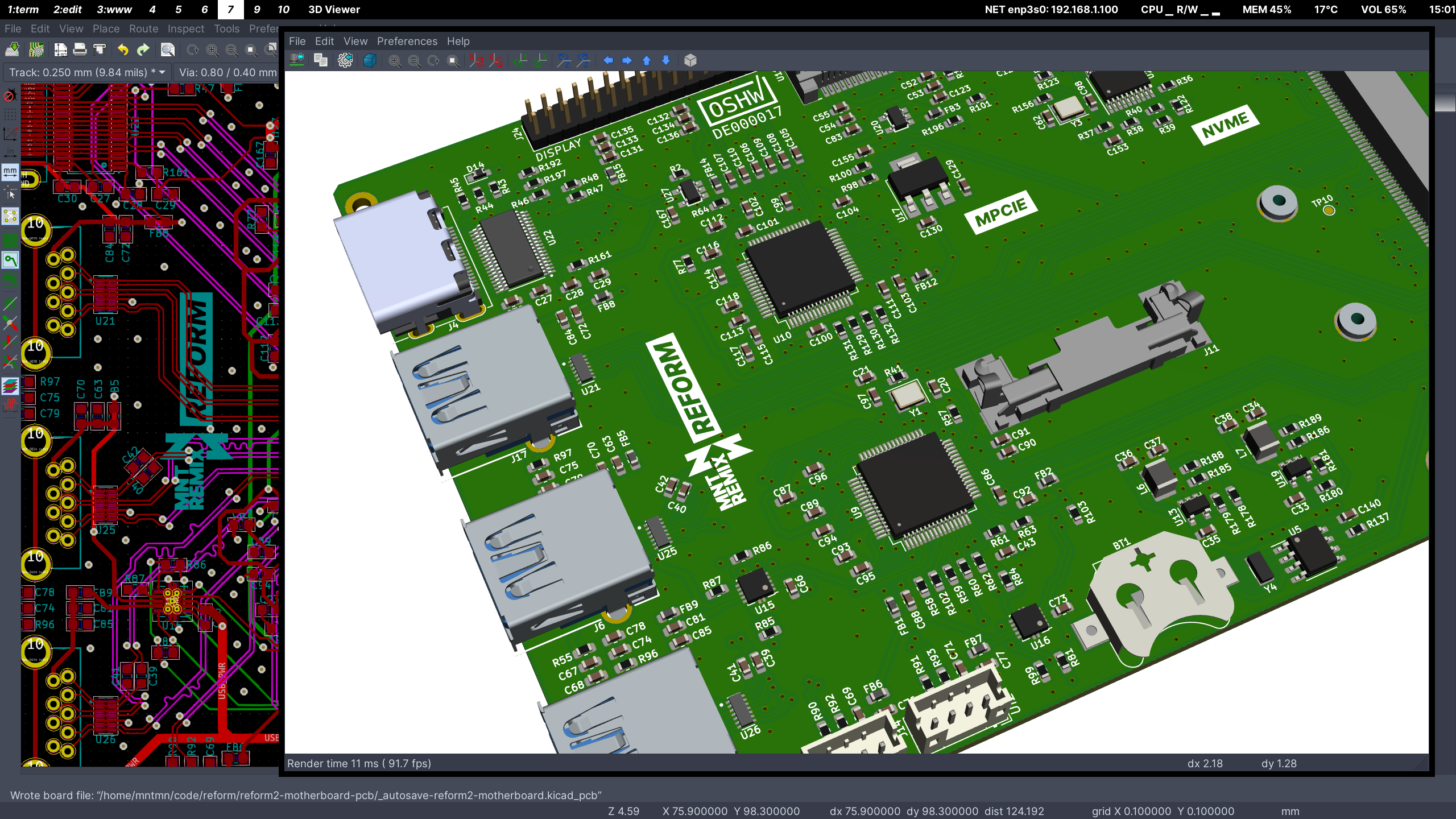 In order to support the development of derivatives, there are now "Reform Based" and "Reform Remix" CC0-licensed logos available for use. It's an easy swap for the MNT logo (which is the only thing trademarked on MNT Reform!) and looks great, too. Check out the repo here to download KiCad files for your derivative works.

There are many improvements coming to MNT Reform based on user feedback: 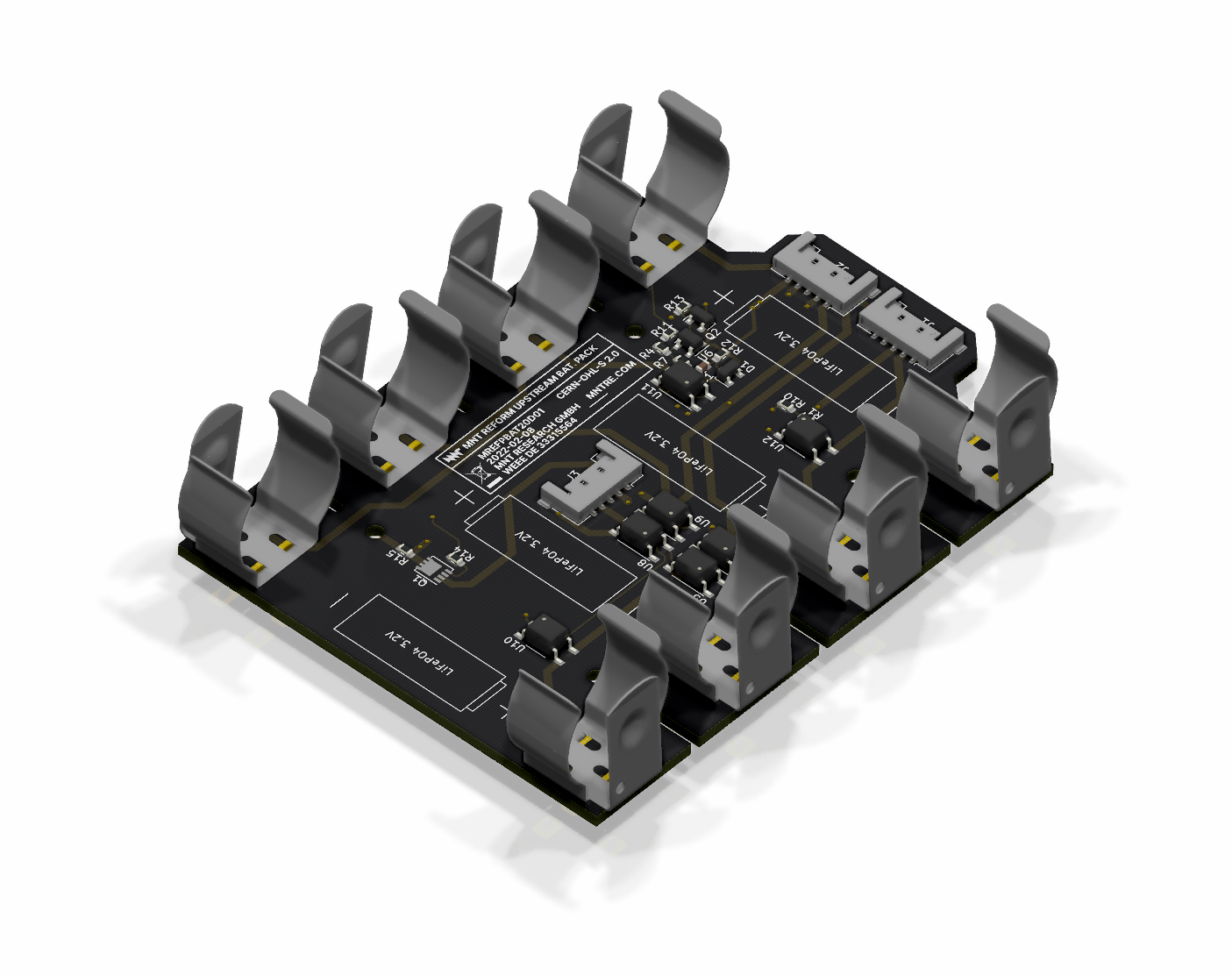 Although the latest keyboard and LPC firmwares slows discharging while the system is dormant, full battery discharge can still occur under certain circumstances. A new upstream battery pack will cut off the batteries completely to avoid this condition. This board uses MOSFETs to monitor and disconnect all batteries from Reform's motherboard if the total voltage of the cells goes under 20V, or 2.5V per cell. If you use your laptop infrequently, this optional addition will let you store your MNT Reform without worry. Bring-up of the battery board will start soon, and we're hopeful that it will be available for sale in the spring. 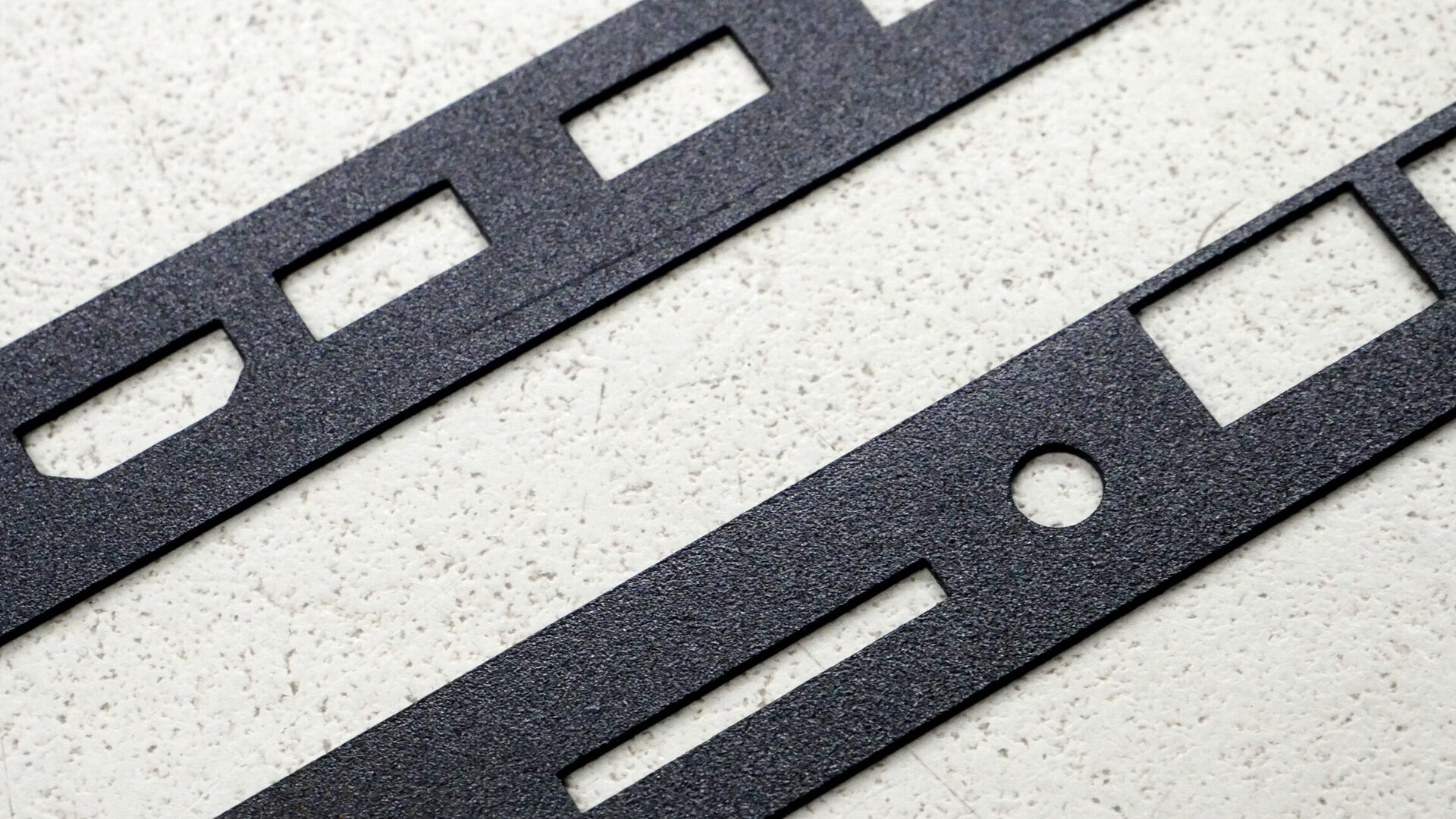 Some users have noted that the acrylic port surrounds are another point of weakness in the MNT Reform current design. Inspired by a Reform owner on the IRC channel, we have ordered a batch of powder-coated steel metal port covers. These will be included in production models in the future, but in the meantime, current MNT Reform owners are able to order these from the online store.

The new system image is near release, likely in the next few weeks. The v3 image will eliminate the showstopping apt upgrade issue, and address many other bugs. The new 5.17 kernel has official support for MNT Reform, minimizing the need for patches that were required in prior versions. We're hopeful that system suspend will make the cut for this image, along with other stability and performance improvements. Thanks to Debian wizard Johannes Schauer Marin Rodrigues (a.k.a. Josch) for driving the Debian integration cleanup, and to everyone in the community who tested the beta image. If you are adventurous, you can download and test beta builds in the CI pipelines for the sysimage-v3 branch.

Work continues on three critical hardware upgrades for Reform. Two of these compatible cards will give MNT Reform a meaningful performance boost: 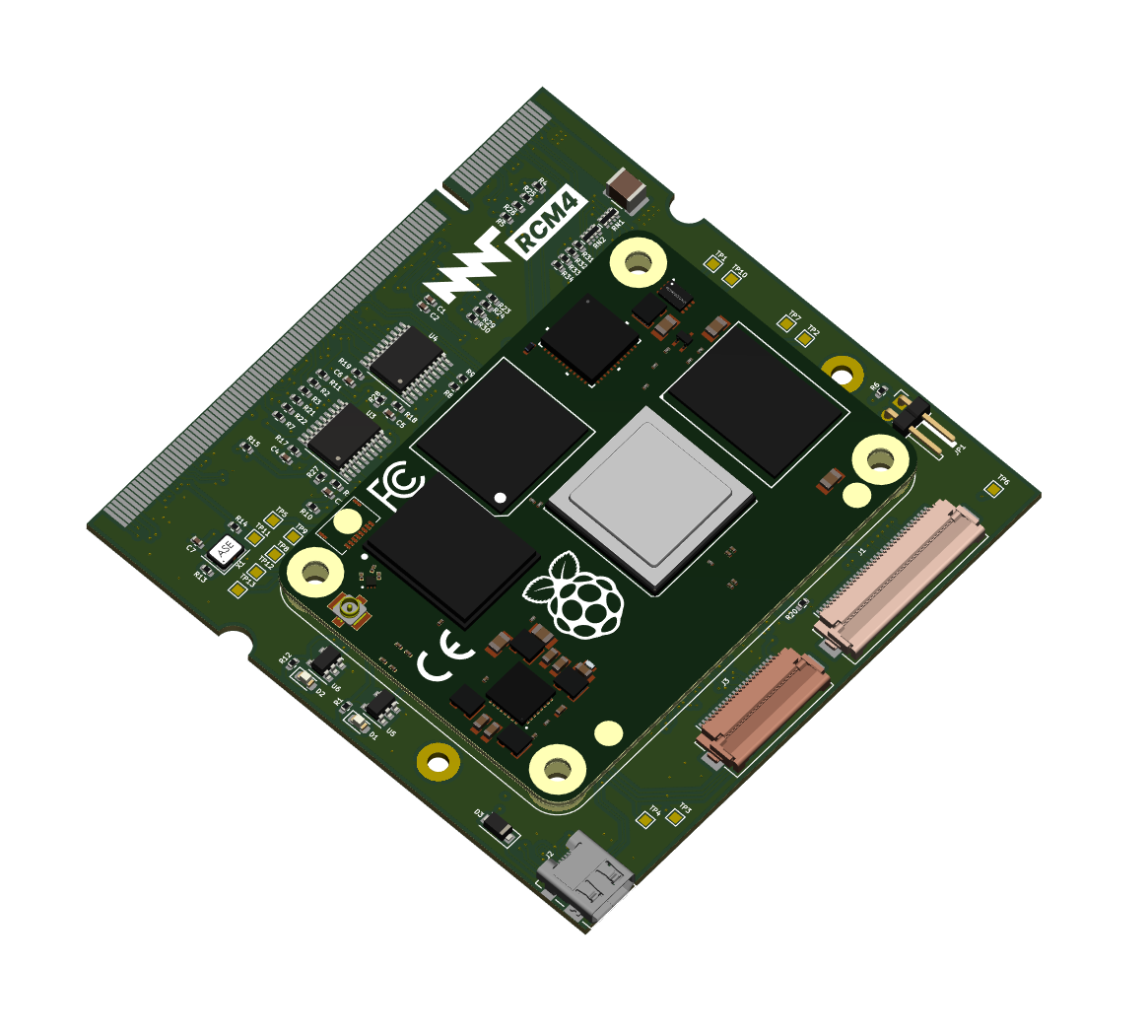 The most immediate, least expensive solution will be in the form of the RCM4 Raspberry Pi CM4 adapter. This inexpensive option will let users plug in any CM4-compatible single board computer, including the Rockchip-powered Pine64 SOQuartz. A new revision of this in the works and should be ready for testing in March.

The LS1028A open hardware upgrade card is undergoing testing. After struggling with the memory controller, our partner RBZ is confident that the card is in good shape and can fully address either 8 or 16 GB LPDDR4 RAM without problem. Linux bring-up is ongoing and a second revision will fix some minor outstanding issues. After those tasks are completed, the plan is to crowdfund the manufacture of the LS1028A module.

If you were interested in something more exotic, the RKX7 Kintex FPGA module is also nearly done testing. RISC-V Linux has successfully run on the current design, albeit with half the onboard memory addressable, and with USB interface and DSI nonfunctional. The next revision should reduce the number of chips and get it close to its final form. 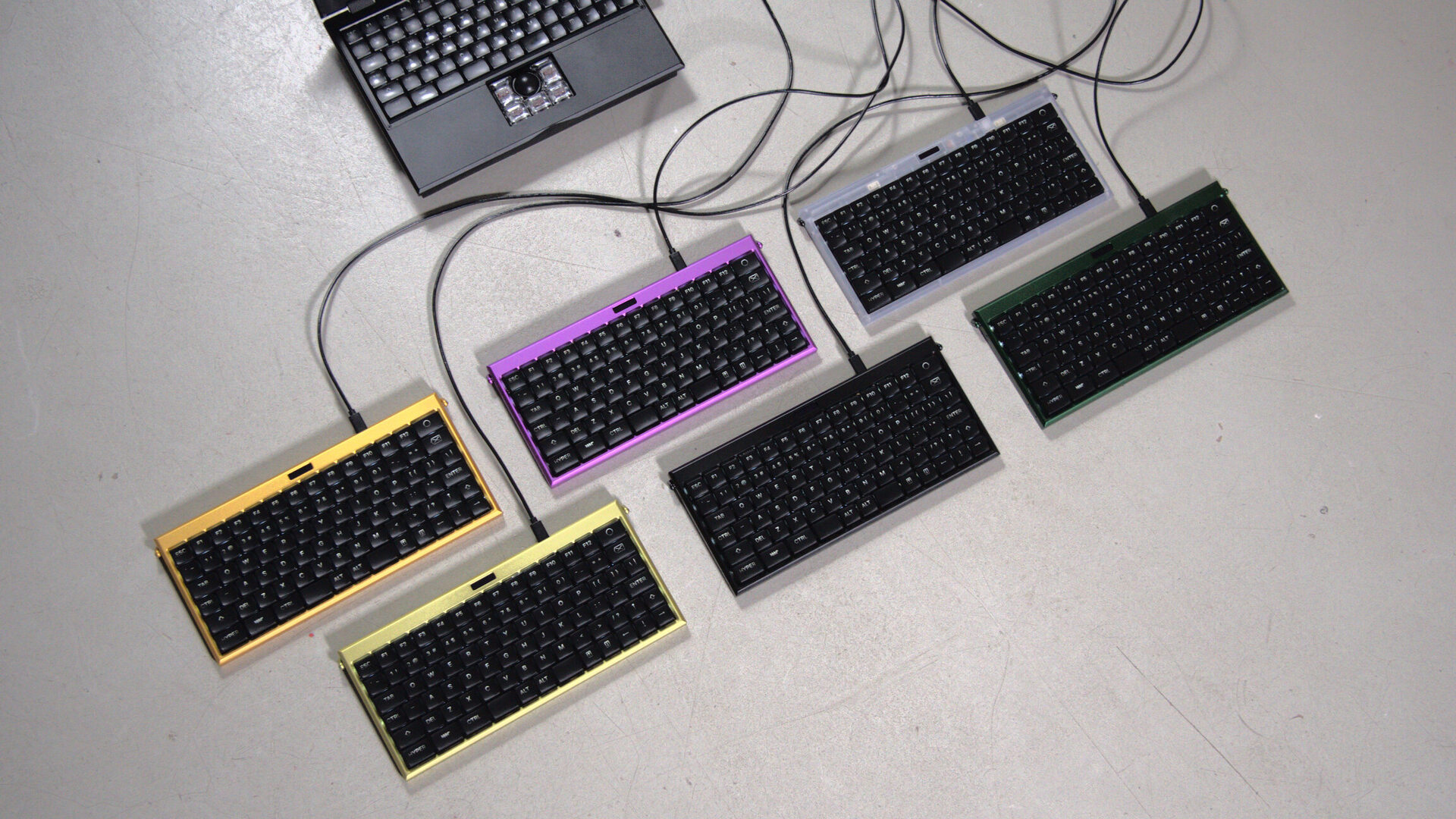 The latest batch of MNT Reform USB keyboards is coming together, so if you want to get one soon, be sure to place your order! Recently, Wolfgang's Channel gave the keyboard a very positive review, praising the aesthetics, customizability, and build quality. Since then, the keyboard's price has been lowered, and there are now more choices at a wider range of prices. Whether you want a bare board, or prefer clicky white switches, there's an MNT Reform keyboard option for you.

Finally, work on the open hardware MNT Reform Camera is ongoing. The need for a good quality, auditable camera add-on is clear, and there's one on the way for MNT Reform users. The prototype is functional but looks a little rough. Industrial design work will improve the look and integration of the lens into the shape. We'll keep everyone informed as the project progresses further.