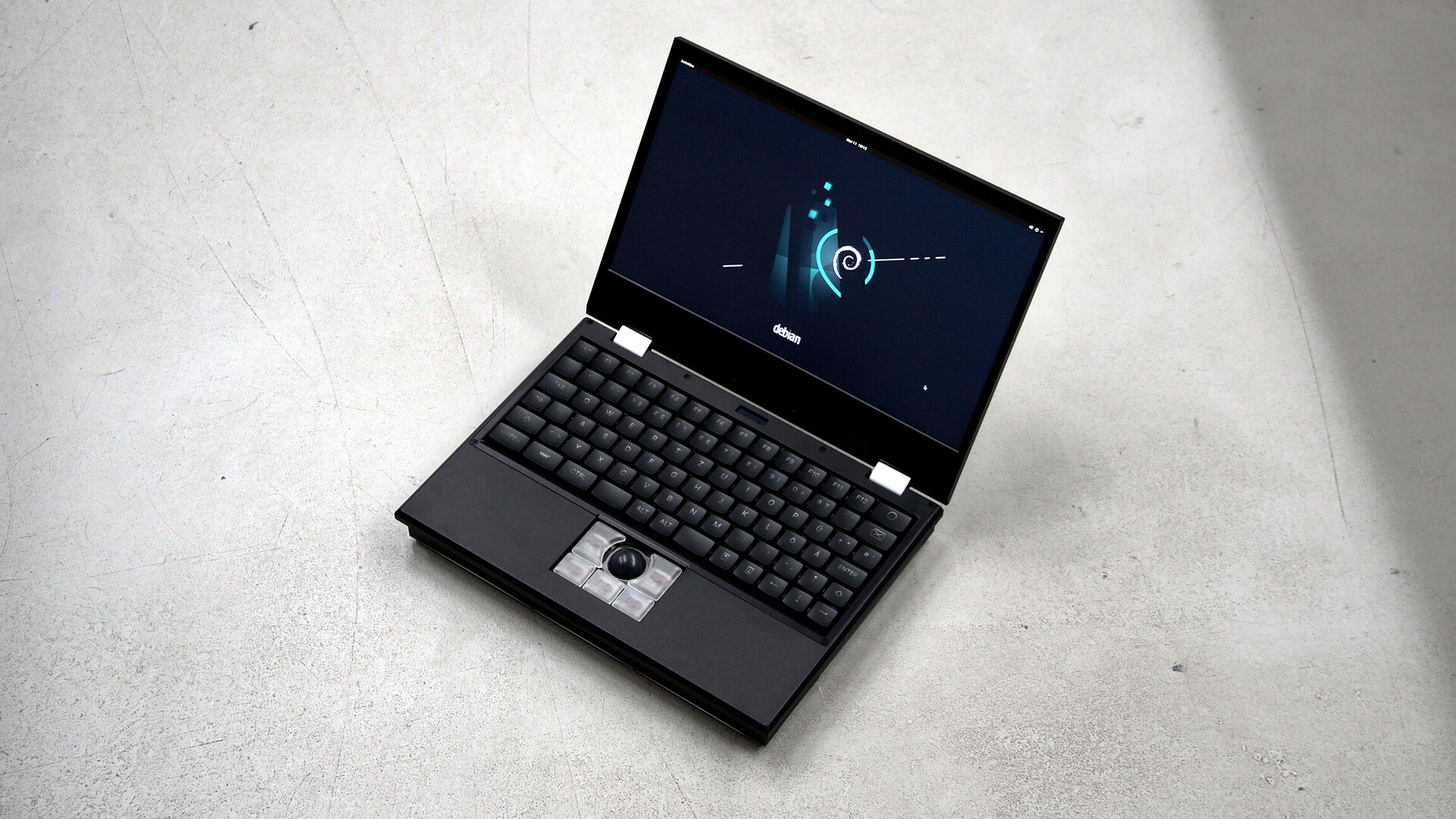 The Much More Personal Computer. MNT Reform is the radical, ultimate open hardware laptop, designed and assembled in Berlin. 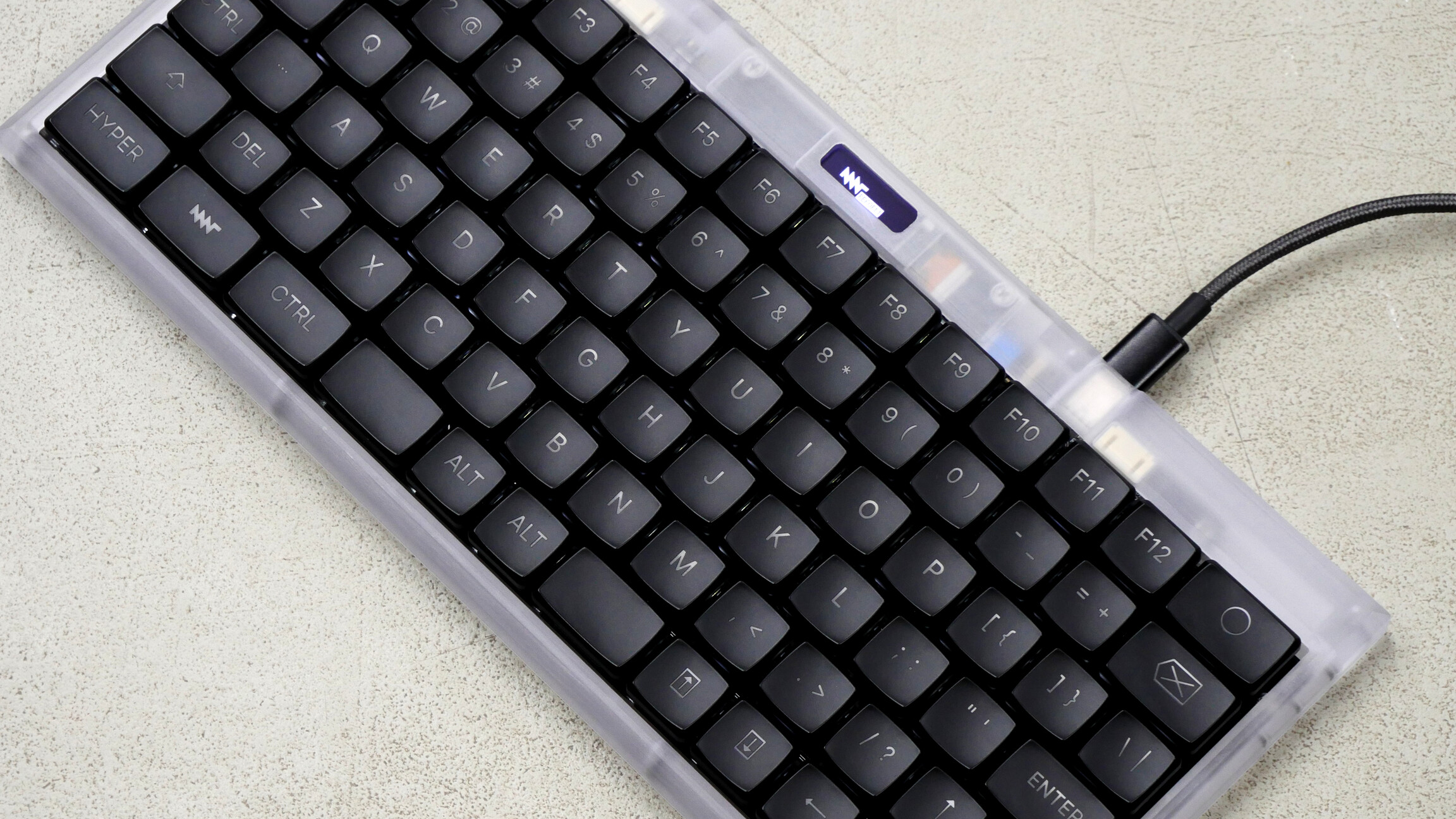 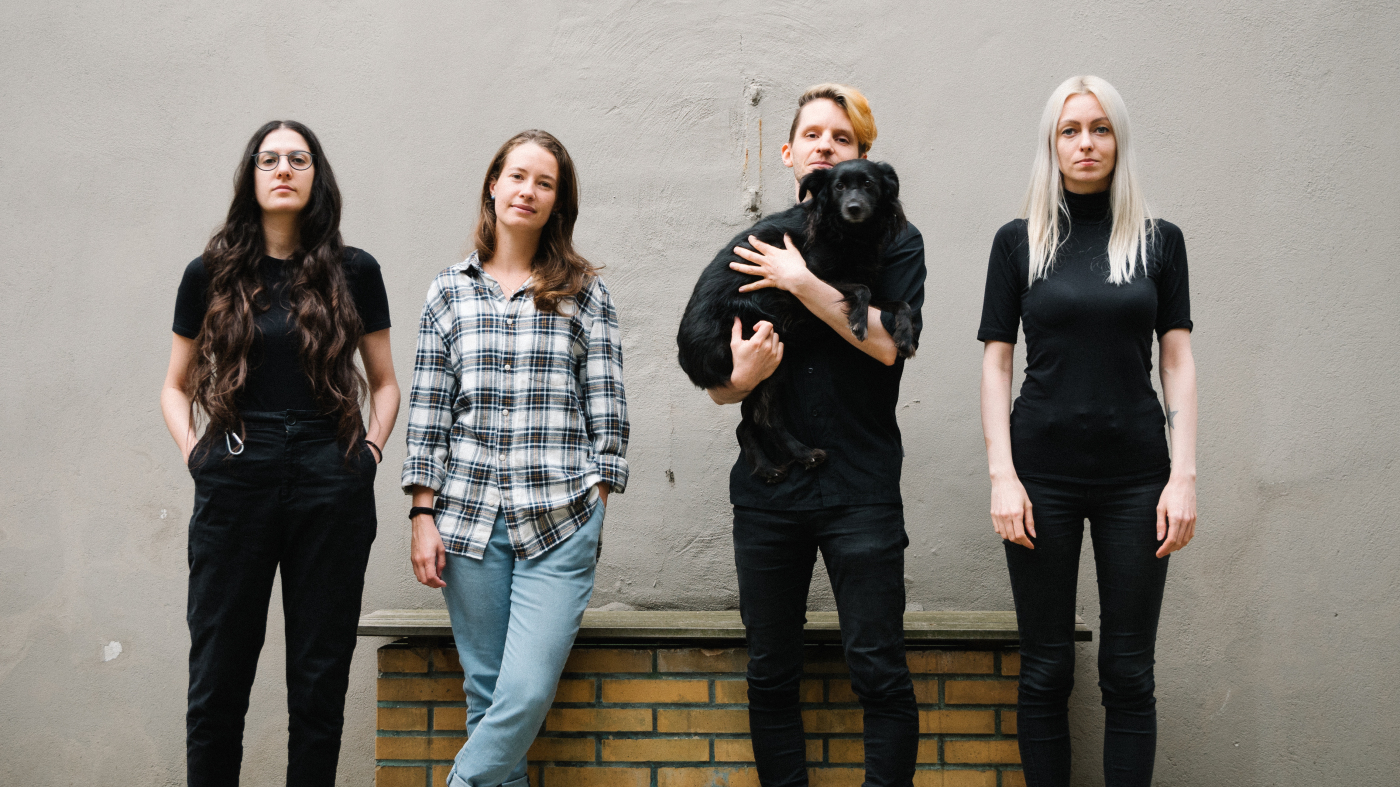 We are a diverse team of designers, engineers and communication specialists developing open source hardware, software and textiles in Berlin, Germany. We have a high standard for quality and believe that the future of our digital life is sustainable, repairable, privacy protecting, open-source and accessible.


PR and Partnerships: Caroline A. Sosat