Interim was an MNT experiment in building a minimalist OS in which the kernel itself is a Lisp compiler / REPL and all software comes in source code form only, inspired by Lisp Machines and Plan 9 from Bell Labs.

At the same time, I had a nagging feeling that I wanted a simpler operating system that had less layers between me and the hardware, and whose complexity was low enough so someone with limited time could wrap their head around it and become productive quickly. By productive I mean "get graphics and text on the screen, sound from the speakers and packets on the network" and not "run 100 mysterious background services, fill your RAM with a bloated office package and load advertising from the web". 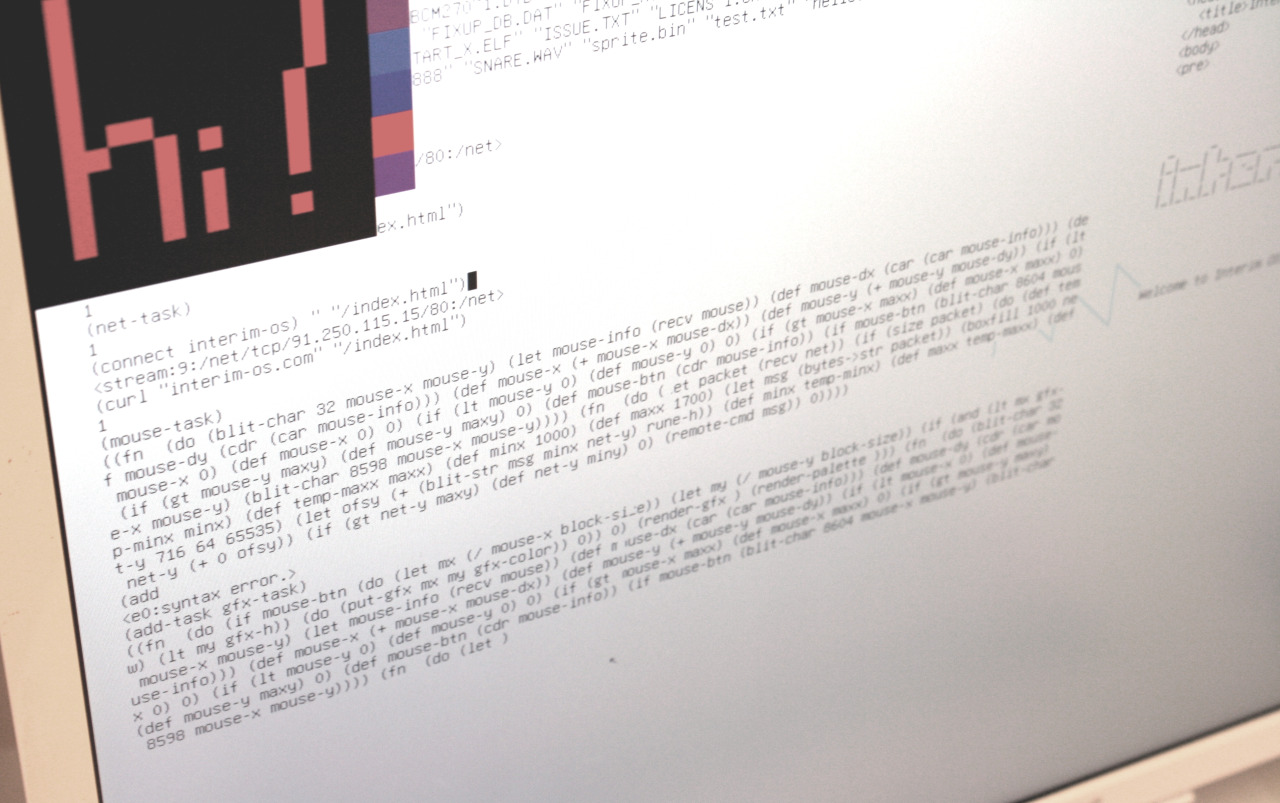 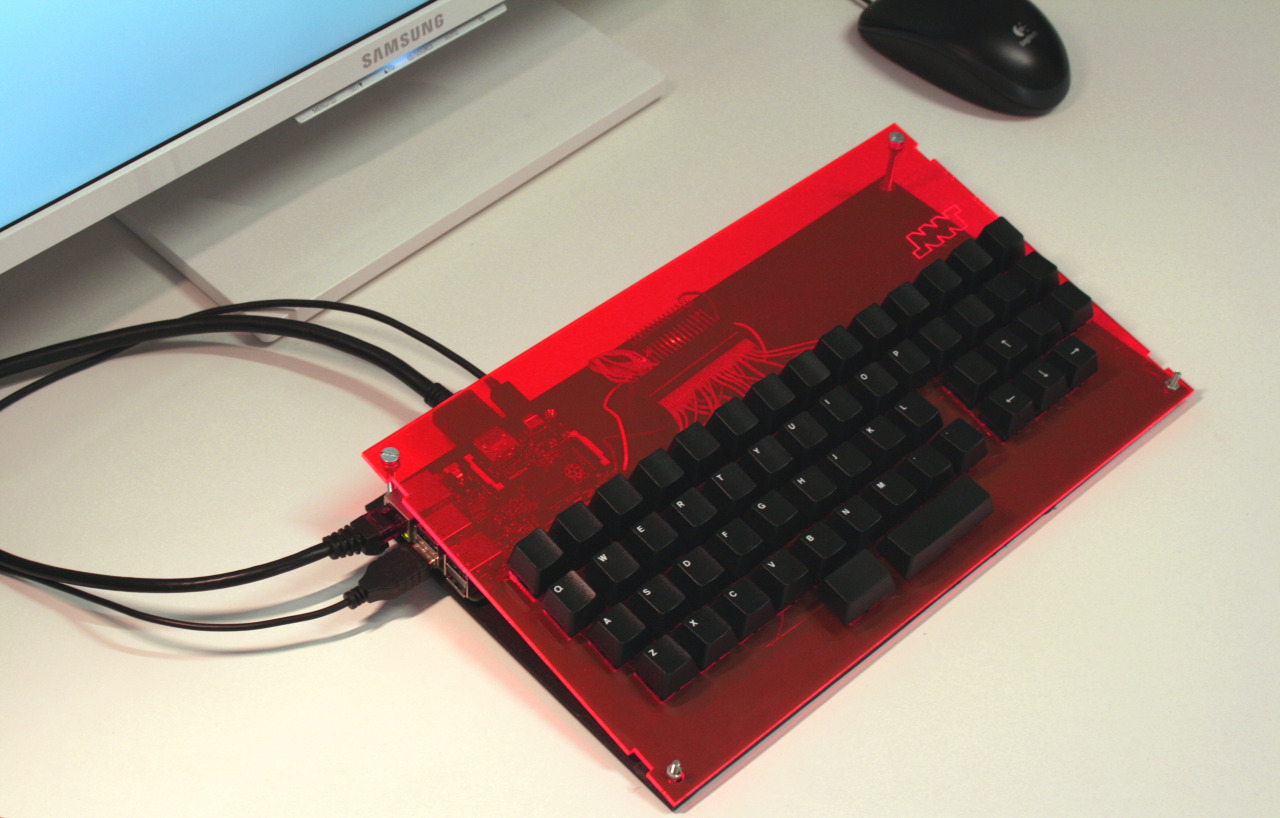